Unchained – Released from Drugs and Violence 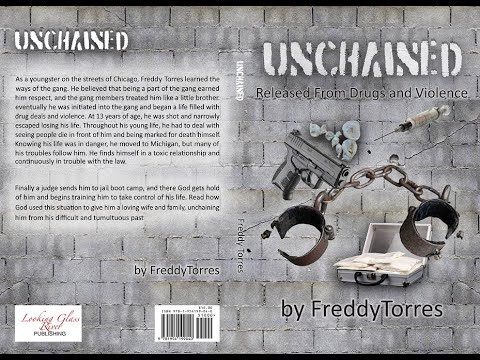 Unchained – Released from Drugs and Violence Guests: Doug Sharp, Rich Geer, Freddy Torres Description: UNCHAINED is a new book release by Freddy Torres that tells about life in a gang in Chicago and how he got caught up in a life of drugs and violence as a kid. God spared him many times from certain death and narrowly escaped dying when he was shot. Moving to Michigan, he found that many of his problems followed him, but he found it much more difficult to escape the consequences when he got into trouble. Finally his life was turned around when he was sent to jail boot camp and eventually he took a job on probation with a Christian television station, GNS TV. He is now married, has his life straightened out, and manages the station.