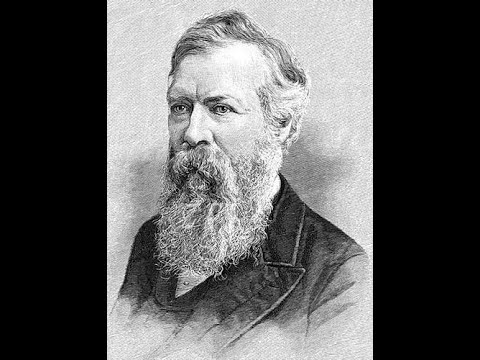 Creation Models Guests: Doug Sharp, Rich Geer, Derek Marshall Description: When Darwin produced the theory of evolution and published the Descent of Man, the church was caught flat-footed, and many theologians were quick to make up a compromise rather than challenge Darwin’s ideas directly. We analyzed the different forms this compromise took and how these mixtures of Christianity and the theory of evolution caused incredible harm. The gap theory in particular with it’s idea of soulless humans not of the line of Adam created a whole generation of racism including slavery and mistreatment of other cultures. We recommend reading the Bible in a straightforward manner and not succumbing to theistic evolution, the gap theory or the day-age theory.