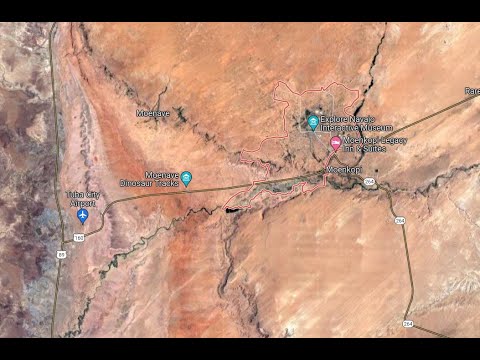 Navajo Dinosaur and Human Tracks Guests: Doug Sharp and Rich Geer Description: A RAE Adventure takes us to the dinosaur and human trackways found on the Navajo Indian Reservation near Tuba City, Arizona. Recent tracks uncovered by a flood in the area this year show a set of human tracks next to dinosaur tracks. The human tracks show the toes. A Navajo woman also showed us dinosaur bones, and possible soft tissue mummified carcasses. The existence of dinosaur and human tracks together challenges the notion of evolution and the idea that dinosaurs lived millions of years before humans came onto the scene. A worldview where God created all creatures in the beginning and where some dinosaurs survived Noah’s flood and became the dragons of legend makes sense in the light of Navajo stories where the believed their ancestors 17 generations back walked with the dinosaurs. Many other examples of dinosaur and human tracks together can be found in the fossil record.

May 11, 2022
Shopping cart
There are no products in the cart!
Continue shopping
0