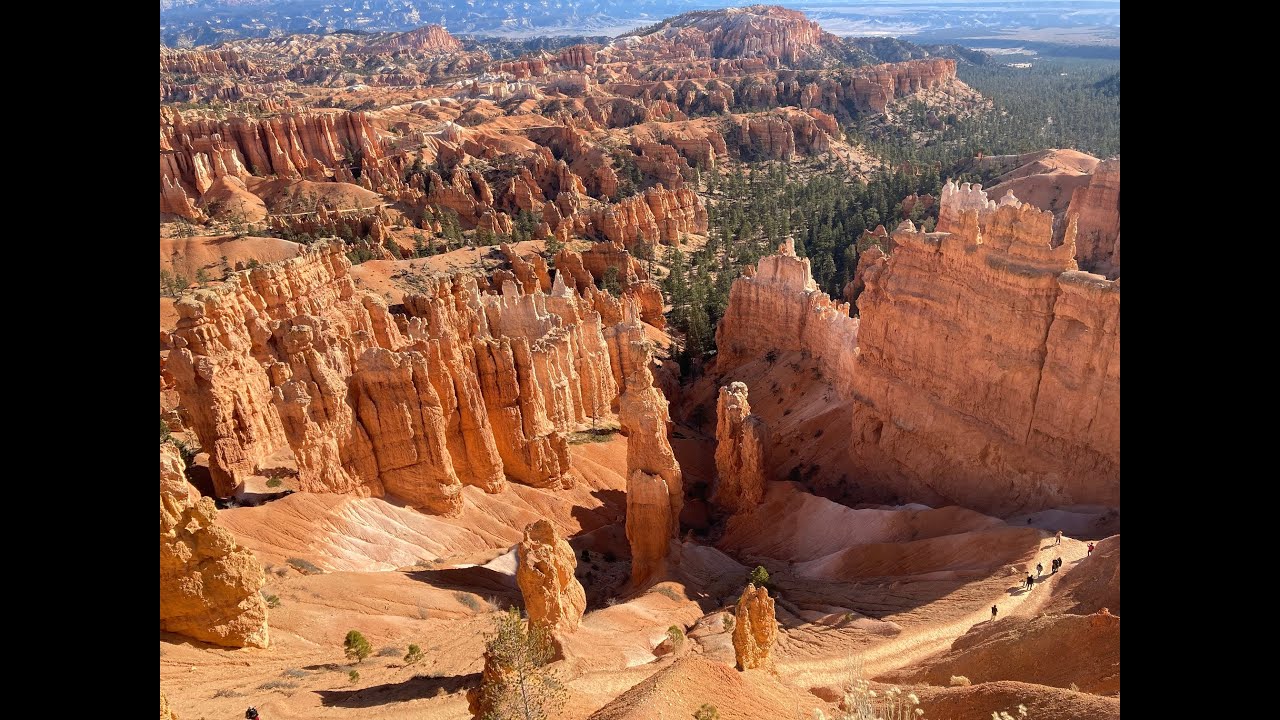 Bryce Canyon Guests: Doug Sharp, Rich Geer, Sue Langham Description: The geology of Bryce Canyon can only superficially be explained by an evolutionary scenario. But their explanations include orogeny, uplift, erosion, and massive deposition with strata tilted over the area of several states. When you look at Bryce Canyon, it is near the top of the Grand Staircase, but the rocks are supposed to be Cretaceous. Evolutionists admit that the spires and hoodoos are young geologically, and because the rocks are sedimentary, they cannot be dated with radioisotope dating. Because of the doctrine of uniformitarianism, a Biblical flood explanation is excluded as an assumption. We believe that if you take the Biblical account seriously, Noah’s flood offers a great explanation for what you see in Bryce Canyon.

May 11, 2022
Shopping cart
There are no products in the cart!
Continue shopping
0