Is Abortion an Oppressor of Women? 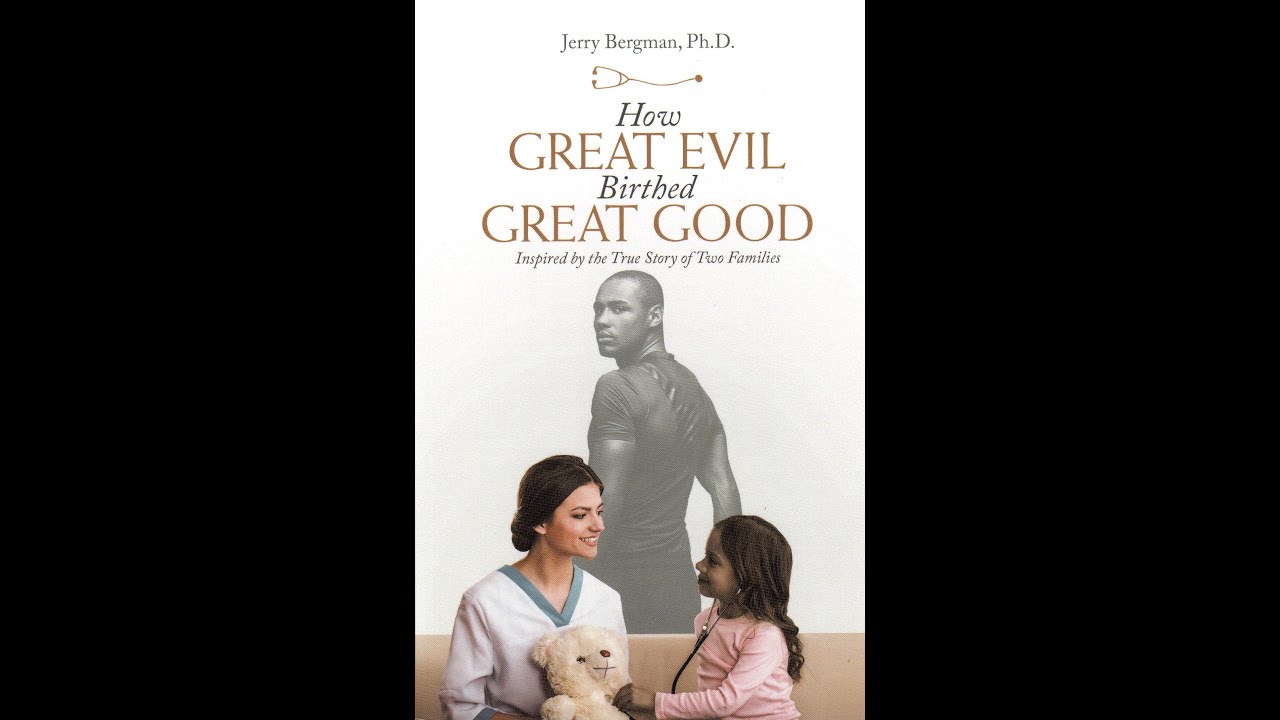 Is Abortion an Oppressor of Women? Guests: Doug Sharp, Rich Geer, Jon Iversen Description: A landmark decision in the Supreme Court overturned Roe vs Wade, throwing the decisions concerning abortion back to the states. Already, some states, including Michigan, are proposing legislation to make abortion a permanent right.
Advocates argue that a woman has a right to her own body. However, we believe that this view comes with awful unintended consequences that oppress women rather than free them. Moreover, it allows men to pressure women to have unprotected sex without responsibility under the guise that they can always get an abortion. I primarily charge men with abandoning the woman under those conditions, and the abortion allows the man to skate without paying the consequence of raising the child. This creates untold misery throughout society.
If a child is conceived through sex outside of marriage, did God make a mistake? Is God oppressive in allowing this to happen? No. He gave rules to be obeyed to conceive children and raise them up under the protection of marriage. If people choose to disobey His word and his purposes for sex, marriage, and family, God cannot be blamed for what follows.
Let’s suppose you are out driving one day, and you see a man with a bag containing babies in it. You watch him set them down, pick up an axe, and proceed to…
What would you do? Applaud him? Pay him money? Take a selfie? No you would do what you could to stop him. But what is the difference between that and what happens in abortion clinics daily all over the United States?
The pagans of ancient Israel worshipped a god called Moloch. Babies were sacrificed to Moloch by heating the idol’s arms to red hot and placing the baby in his arms. But what is the difference between that and what happens in abortion clinics daily all over the United States?
It is the responsibility of the family to create an environment where if a child is conceived out of wedlock that the grandparents of that child make every effort possible for that child to thrive and for the parents of that child be loved and accepted knowing that all have sinned and come short of the glory of God and without forgiveness it is not possible for anyone to come into the kingdom. There should never be an environment where shame would cause a person to go through an abortion.
Greg Smalley shares his experience as a young man getting his girlfriend pregnant and taking her to a clinic where they persuaded her to get an abortion. His father, Gary Smalley, is a prominent minister of the gospel and family counselor. He was aware that if his deed was discovered, it would tremendously damage his father’s ministry. That is the reason why parents should have this discussion with their children and give them unconditional love so that they know what to do next.
The lies are coming in a flurry. Headline on CNN: The Anti-Abortion Movement Is Not Going to Start Caring About Families Now
In order to head off an onslaught of propaganda, the church needs to be ready to answer all of the potential arguments, and it needs to start with the evolutionary underpinnings of the abortion movement .
Fearfully and Wonderfully Made is an excellent book that makes these foundational arguments.