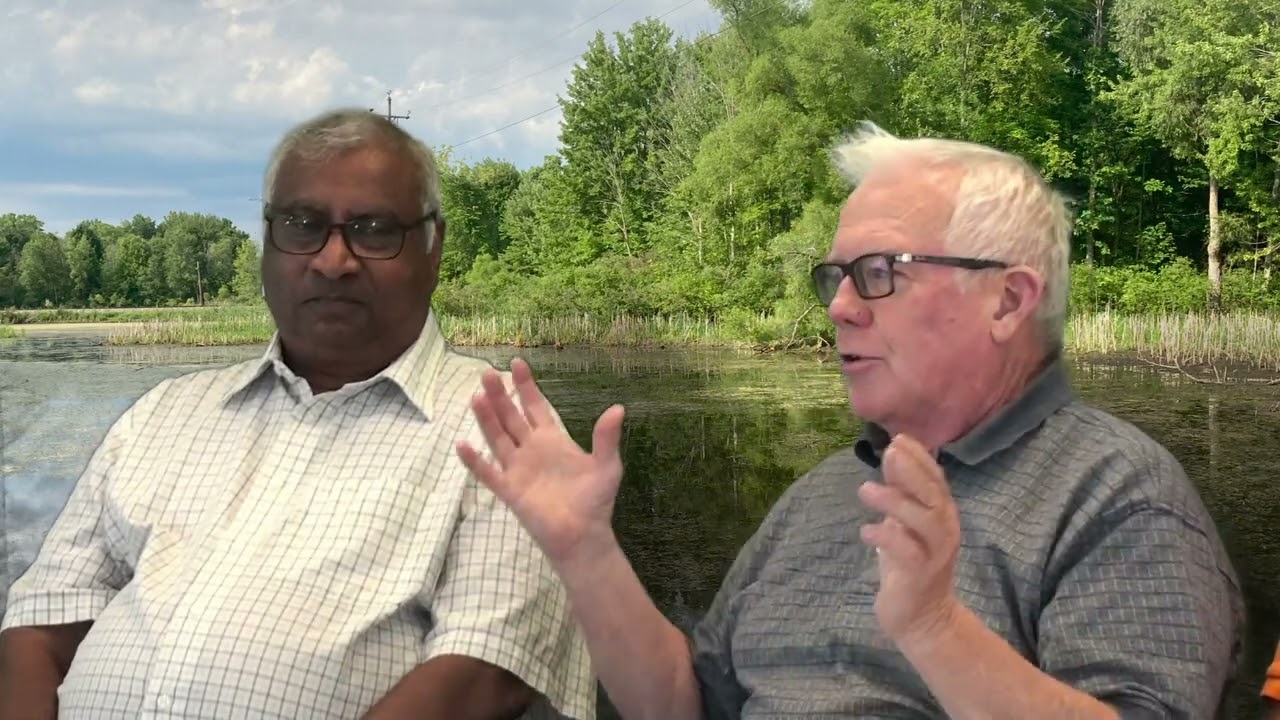 Why Some Walk Away from the Faith Guests: Doug Sharp, Rich Geer, Joshua Gilbert Description: Everyone must make the decision for themselves whether or not to follow Christ. Many grow up in the church but there comes a time when they must choose to embrace it or forget it. The reasons some walk away are usually superficial.
The first is that stuff gets in the way. Ron Cline gave a memorable sermon about this years ago, and I never forgot it. He told how his stuff hindered him into going into the mission field. He asked, ‘What am I going to do with all my stuff? Should I rent a storage locker?’ He tried to give his stuff to his brother who said, ‘I don’t want your stuff.’ Giving away your stuff is hard and time-consuming. It’s best to stay lean and spartan so that God can move you when he needs to. You need to faithfully repurpose what you have by assigning it to those who need it much more than you do.
Another is when we have other priorities that get in the way. You have a job that assigns work on Sunday. I have found that most of the time, if you are really dedicated to Christ and to your job, there’s a way around this. But if you allow this to steal your relationship to Christ, you pay for it eventually. I found that if seek a prayer partner friend at work and set aside time with him, it makes my job line up with what Christ wants. Bloom where you’re planted.
Next is growing up with what I call ‘Cotton Candy Christianity’ which is sweety-sweet, very little substance, no nutrition, and evaporates when you really need it. It is easy to detect when people are fake and if their faith is shallow.
After that, there’s trauma. We encounter life experiences that are tragic, and we start questioning if God is real when these events happen. You lose a son, spouse, or relative and if you don’t have the eternal perspective of where they are going, it is hard to remain faithful to God. But we live in a fallen world and questions of this sort have answers.
Finally, evolution provides the ultimate excuse. The others are simply triggers that tempt a person to neglect their spiritual life. Once a person then develops an alternative world view that excludes God, it justifies the feelings of self-righteousness an atheist has because he now can explain away why he neglects God. However, in order to do that he has to abandon some of the basic logic.
Why have I remained faithful? I conducted experiments when I was young that tested the idea that life could come about by itself spontaneously. I can’t get around the fact that the chemistry of life prevents self-assembly unless there is an outside creator who designed it. The smartest of scientists have not been able to duplicate the origin of life. Even if they were able to produce life in a test tube, it would only prove the point that an intelligent designer had something to do with it.
You cannot get around the fact that every creature on this planet has evidence of design built into it. The nose of the dolphin, the fluke of the whale, the beak of the woodpecker, the tail of the elephant are all evidence that God equipped these creatures with features that work perfectly in the role God designed them for.