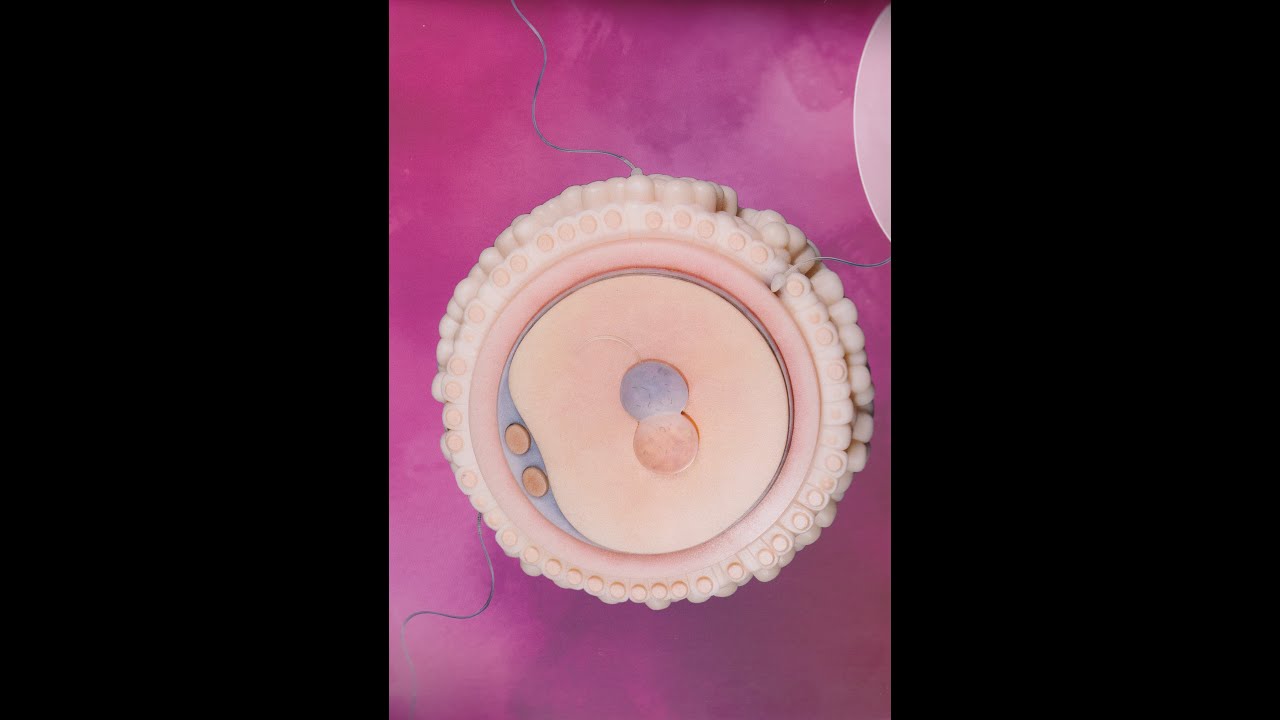 Description: DID GOD MAKE A MISTAKE?
At the Creation Museum, we were the first to view their new exhibit Fearfully and Wonderfully Made which shows the development of the human baby from conception to birth. This exhibit clearly shows that life begins at conception, and it is all part of the plan and purpose God created for man. We have a debate in this country whether it is a right for a woman to have an abortion and regardless of what our government decides, what supersedes that is God’s moral law.
In ancient Canaan, the god Molech was worshiped and in Molech’s temple were prostitutes who serviced the men. When the babies were born, Molech was heated white-hot, the babies were placed in Molech’s arms, and they were fried to death. We recoil in horror at the thought of this barbaric practice, yet how is that different than intentionally terminating a pregnancy through abortion?
Does a woman have a right to her own body? The scriptures say that we are not our own. We are bought with a price. Our bodies belong to God, to fulfill His purpose. If we stray outside of that, we will pay with consequences.
Are there advantages to having an abortion? Well, it frees up men to say to the woman that it is ok to have sex without the commitment of marriage. It gives a last-ditch option for a man to abdicate his responsibility if the birth control doesn’t work. He will pressure the woman to have the abortion, and then he can skate and dump her. Then the woman is left to deal with her own guilt and shame.
If an unwanted pregnancy occurs, the belief is that God made a mistake. Is that true? Or they often reason that the human embryo is going through a fish stage recapitulating its evolutionary development, and you are merely getting rid of a piece of tissue that isn’t quite human yet. The next lie is that God made a mistake when He made you male or female. Did He put a woman in a man’s body or a man in a woman’s body? No. That is not His nature.
God made strict rules regarding the use of human sexuality, and they are there to protect us. Without a doubt these rules are obvious and evident even outside of the confines of the word of God. When we violate these rules, the repercussions come quickly and hurt us deeply. Are there testimonies of how a woman aborted her baby and as a result her life became richer and more rewarding? Did aborting your baby allow you to finish your Ph.D. in political science and cause you to make the world around you a lot better? Did having an abortion draw you closer to your partner? And if you are a man, are you a better man for having persuaded your partner to have an abortion? Did having sex out of wedlock bring you fulfillment and add to your sense of security?
Having studied my family tree, I view an entire tapestry of life where the decisions made by my ancestors, good or bad, resulted in me. If just one of those decisions were different, I might not be around at all. This shows me that God is able to take all of the bad choices that people make and turn them around for the ultimate good and carry out His plan. God hasn’t made a mistake. He will take the pieces of our bad decisions and turn them to good if we let Him carry our His plan.
God offers forgiveness to those who admit their sins, confess them, and come to Him asking for forgiveness. It is possible for those who have had an abortion to ask Jesus to come into their life and make them a new person.
I am not sure it is possible to reverse the damage that has been done to the country with the decision 50 years ago to adopt Roe vs. Wade. Our society is inundated with sex and has been sold the idea that anything goes as long as you have two partners who are agreeable. As a result, marriage has been made meaningless, and sex is merely a means of achieving instant gratification between two selfish individuals.
Now, what does this mean legally? What is the kind of laws we need to make that restricts the use of abortion as a contraceptive? What do we do in the case of rape, incest, or abuse? To answer these questions we have attorney David Kallman, who is leading the fight in Michigan to craft laws that make sense.