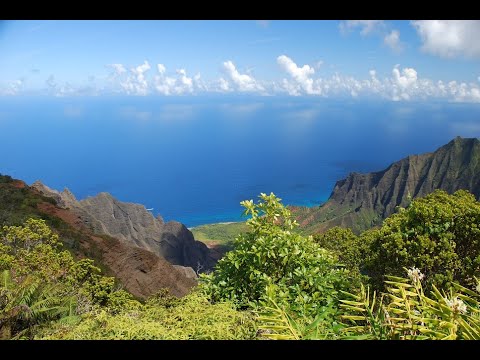 Description: There is a Creationist explanation for the origin of the Hawaiian Islands. A major component of creation theory is that during Noah’s flood, there was a catastrophic movement of the continental plates, and that a hot spot originated near the Aleutian Islands and rapidly created seamount volcanos that traveled down a fissure toward Hawaii, then formed the Midway Island seamounts, and slowed down to form the Hawaiian Islands. The current eruptions on the Big Island of Hawaii reflect the migration of the hot spot, and the radioisotope dates using Potassium-Argon dating are in the millions of years, though the dates for the lava flows are known and recent.